Magically attractive and of unique beauty 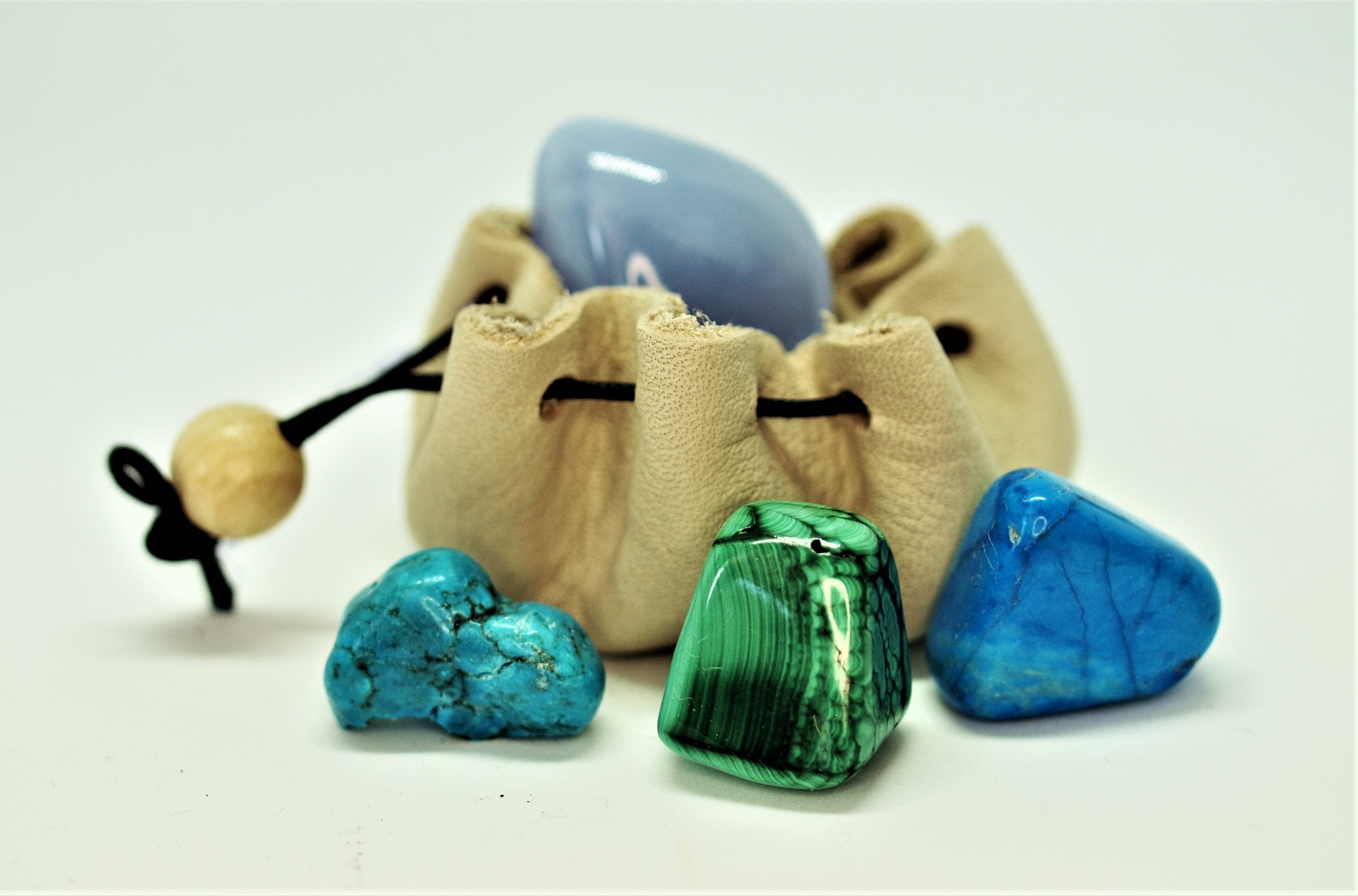 About precious stones – gifts of the earth, refined by human art, a commentary by Dr. Thomas Schröck, Vienna, Austria, founder and director of the company The Natural Gem GmbH

Gemstones have occupied people in ancient times, in the Bible the term gemstone is found very often. The earliest history of mankind is told in the Book of Moses, in which the Creator of the world is praised for having given man, among other things, the ability to cut precious stones. This continues through millennia of human history. So it is since 1366 for the guild for the handicraft in the area of precious stones, gold and silver in Vienna/Austria in a solemn document: It is about responsibility – responsibility of man for the gifts of the earth. Without the skill of the gemstone cutter, colored gemstones cannot be made to shine. This deed, which describes a proud centuries-long tradition of Viennese craftsmen and traders, commits to honesty and responsibility with high standards and the highest quality.

For thousands of years man has valued the gemstone, the cut gemstone in its color, shape and in its rarity as valuable. Gemstones also stood for many millennia as symbols of ecclesiastical or secular power. The crowns, the jewels, of the British Empire, for example, are studded all over with precious stones of all kinds. Historical events can be traced to gemstones, as the finding and cutting of a great gemstone usually causes considerable excitement and thus documentation in history. The history of India is closely related to this, this is evidenced by historical stones that have been found. Thus, the stones – Kohinoor – called the Mountain of Light – and the Great Mogul are well-known examples, which were talked about as early as 1655. The weight at that time is said to have been 279 carats.From the stone Kohinoor, the legend goes that the stone was known more than 5000 years ago. This stone was long owned by Tartars and Mongols until it came into English possession in 1852. Even into the 21st century, particularly large stones, such as the Jonker Diamond in 1934, are still being found and cut.

The processing, that is the art of the gemstone cutter and the technique available to him perfect a fascinating result. Whether an expression of ecclesiastical or worldly power, economic potency or simply the joy of beauty, the gemstone combines both the gift from the earth and human skill. The peculiarity of gemstones can be found mainly in the excellent color and the strong sparkle of the stone. Until the 1400’s, the cutting of gemstones was unknown. In order to get the sparkle out of the stones, they were polished, because there was no technology for cutting yet, because the stones were just too hard. Another reason can be found in the world of myths and legends, because especially in India the belief was widespread that gemstones lost their power if they were worked. At the end of the 16th century a gemstone cut was developed in Holland, which was mainly used for diamonds, the „Dutch rose“ and numerous other cuts developed and a new profession, that of gemstone cutting, came into being. Gemstone cutter in the specialty of gemstone cutting is a recognized apprenticeship as a three-year dual training in the craft and industry. Dexterity, eye-hand coordination in fabricating, fixing, separating and cutting the workpieces under great concentration and care with a sense of aesthetics are requirements for this job. Through the perfect cut, the gemstone cutter unleashes the unique beauty of the fascinating gemstones with uniqueness. Albert Einstein on this, „The most beautiful thing we can experience is the mysterious.“

It is so self-evident that gemstones have always been a means of transporting and exchanging values, or of participating in the increase in value, that it is hardly necessary to talk or think about it.

The performance of gemstones has therefore also been very pleasing in recent years. Why is that so? Firstly, the general prosperity has increased and therefore the possibility of larger circles of the population to buy and hold gems. In addition, the number of those who had the economic opportunities in the first place has risen very sharply. A megatrend of recent decades has been the growth of the Earth’s population combined with the emergence of a broad global middle class. Because of the global cultural and historical anchoring of the value of gemstones, it is therefore obvious that the prices of gemstones had to rise as well. And so it has happened.

Gemstones as an investment, in this we have over 30 years of experience in the international gemstone market and are considered the market leader for natural and untreated colored gemstones. We know that gemstones are not suitable as speculative objects, but for a longer or long investment period. For the colored gemstones ruby, sapphire and emerald in very good to excellent quality from half a carat weight upwards, stable appreciation rates could be achieved for an investment period of five to seven years. Our many years of experience confirm that untreated natural gemstones increase in value due to their rarity and are perfectly suited for investments.