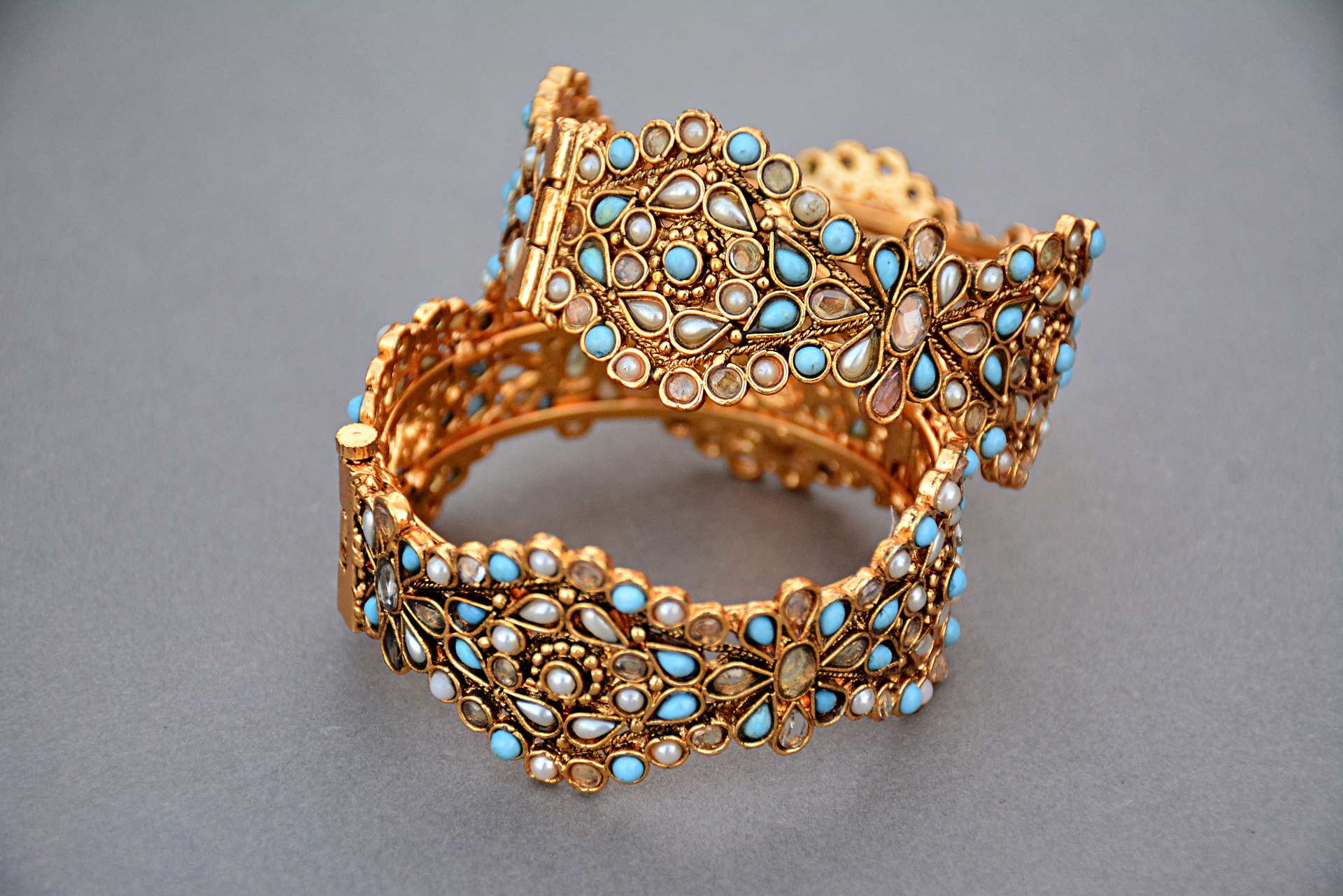 Of the fine art of the Viennese craftsmen – The Crafts Order of 1366 – Tradition and Modernity, by Dr. Thomas Schröck, founder and director of The Natural Gem, Vienna in Austria.

The Handicraft Regulations of 1366 of the Viennese craftsmen in the field of gold and silversmithing showed already more than 600 years ago the tradition of those who lived under Albrecht Leopold, the Margraves of Carinthia and Friuli, and elsewhere, that the authorities even then did not want false ores to be used, nor money and florins or coins to be elaborately reddened or gilded or set in gold with false stone. The illustrates that a centuries-old tradition and respectful treatment of the treasures from nature in Austria, especially in Vienna, were clearly legible in the Crafts Code of 1366.

Historically developed – emerging metropolis as an umbrella for guilds and handicrafts

1366 was the year in which the guild of goldsmiths and silversmiths was founded in Vienna. Vienna at that time was a city of something around 1000 houses and less than 20,000 inhabitants. So early on, a sense of quality and sustainability in dealing with the gifts of the earth had developed in the burgeoning metropolis of Vienna. The genuine, the true and the right were to prevail, both in science, in art and in craft, with art being the highest form of craft.

Who ever had to and was allowed to think about the loneliness of the gem cutter, in whose hands and responsibility lies the refinement of a gift from nature, be it a ruby, an emerald, a sapphire and other precious stones, whoever makes a mistake here, sins against nature.

Tradition of craftsmanship: art and skill – freedom of trade

Precious stones are part of gold and silver refinement and processing, this is clear from the relic of St. Eligius from 1764 alone: silver with diamonds, rubies and emeralds. This relic is on permanent loan to the Vienna Museum from the Landesinnung der Gold- und Silberschmiede. The work of art is of inestimable value, not only materially, but also ideally as a sign of the high quality and goodness, the care and the adherence to tradition of the city of Vienna in dealing with noble materials. The history of the guilds ended, as everywhere in Europe, with the freedom of trade, so in Vienna in 1859 with the imperial patent. The entire Habsburg monarchy therefore went the way of freedom, of arts and crafts, coupled with the tradition of qualified training. Goldsmiths, silversmiths, fine art and precious stones have been closely related to the Habsburgs for centuries. The highest standards for secular and sacred art were and still are lived, taught and developed in Austria – in Vienna.

Jewelry tells the past

Jewelry and Austria belong together, like the memory of the happy times of the oldest ruling house in Europe, the Habsburgs, who ensured long peace and prosperity with the policy of „Felix Austria“. Not forgotten, for example, is the masterpiece the „Iron Crown“, the royal crown of the Lombards, for the coronation of Emperor Ferdinand as King of Lombardo-Venetia, consisting of a gold ring set with 22 precious stones. Also the stars made for Empress Elisabeth, the famous „Sisi“, are still known today. Famous is the story of the creation of the „Sisi stars“. In 1874, the royal court and chamber jeweler Köchert received an urgent request from Budapest: come to Budapest in person. The Queen of England is looking for jewels. The sender was not Queen Victoria, but the shy Empress Elisabeth of Austria.

Through the later painting by Franz Xaver Winterhalter of Empress Elisabeth of Austria, Sisi’s diamond stars had finally become known as the most famous Austrian jewelry.

Culture and customs – historical to modern

Austria combines tradition and customs as an essential part of everyday culture with a high value throughout the country. Austria is one of the modern countries with a high standard of living, but the attachment to old traditions shapes life in many areas. Handicrafts, art, theater and festivals can be found throughout Austria and those who go in search of traces will discover numerous treasures in Austria’s artistic heritage that have been created through craftsmanship. Traditional crafts in Vienna include gold beating, gold leaf making, a craft technique thousands of years old that is still practiced in Austria today. It is one of the intangible cultural heritages as defined by UNESCO, with the aim of passing on human knowledge and skills from one generation to the next. The craft of goldsmith and silversmith as an apprenticeship profession is trained in 3.5 years in Austria and still has a future. Through the claim of lifelong learning, the field of work can be enriched and improved through the acquisition of specialized knowledge: Gemmology, diamondology, gemstone setting, precious metal working, gold and silversmithing as areas of further education.