Challenges for Polish companies in Germany 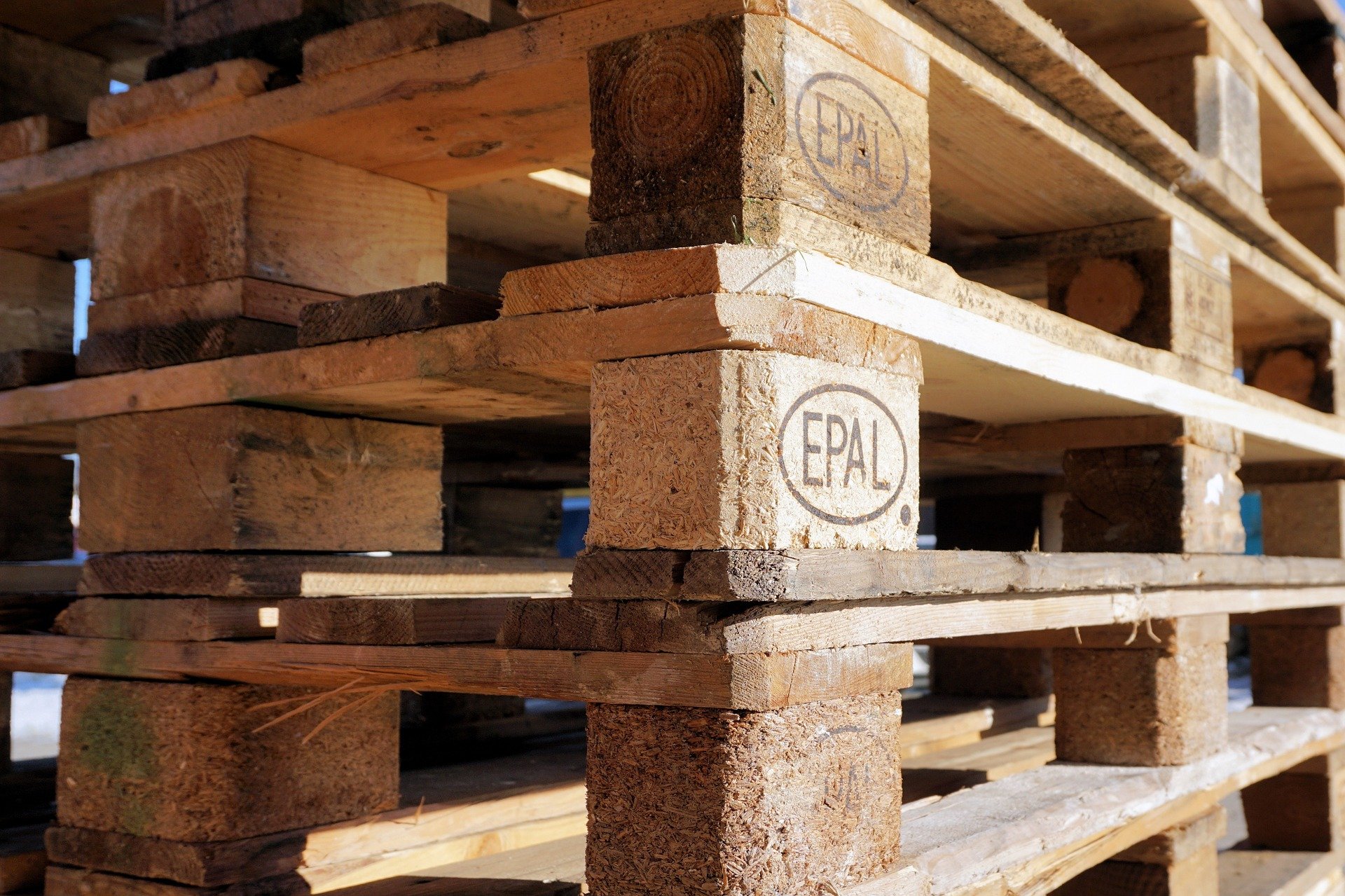 The German-Polish friendship also makes itself felt on a business basis. Investments in the German market are increasing every year. But what challenges do Polish companies have to overcome? In an interview with Oliwer Mikus, business consultant in Germany and Poland.

This is where management consultants specializing in the successful establishment of a cross-border company can help. Oliwer Mikus is the managing director of Sedulus Sp. z. o. o., which focuses on European recruitment and management consulting. Special focus is on the German-Polish economic area and the expansion of Polish companies to Germany, new establishment of German companies from Poland or the takeover of German companies from Poland. Oliwer Mikus is based in Germany, Munich and in Poland, Opole. Therefore he also helps Polish companies and German companies to overcome business cultural differences for ABOWI asks an expert about problems and solutions for Polish companies on the German market.

Across Borders with Information welcomes Oliwer Mikus from Munich, who successfully recruits personnel across borders in both the German and Polish economies as a management consultant and in the HR sector.

Oliwer Mikus: Thank you, as a native Pole, raised in Opole, which is part of the German enclave, I grew up bilingual and got to know both cultures from home. Today I live in Munich with my wife and children, and I have my companies in Opole and Munich in the field of management consulting and personnel placement. I have specialized in supporting Polish companies that are doing business in Germany or would like to do so.

Oliwer Mikus: A reliable legal system and efficient administration offer a high degree of investment security. In addition, Germany is a quality-conscious and financially strong sales market with a high level of attractiveness for investors from all over the world.

Josefine Antonia Schulte: Which sectors of the economy are common for Polish companies with a German base?

Oliwer Mikus: The spectrum of sectors for Polish companies investing in Germany ranges from the fuel industry, chemicals, IT, construction and assembly to trade and services.

Oliwer Mikus: It’s definitely the German bureaucracy, which is a concern for many companies, even smaller ones.

Josefine Antonia Schulte: What is a solution to these problems?

Oliwer Mikus: Involving a lawyer or tax advisor is almost unavoidable when starting a business. But it is precisely at this point that I, with my large network in both Germany and Poland, can advise the companies on the necessary authorities and act as a link between the cultures.

Josefine Antonia Schulte: What makes it easier for Polish companies to enter the German market?

Oliwer Mikus: Knowing and being familiar with the bureaucracy, help with contacts and support from the beginning to the establishment of the company. One possibility is to establish a new German company that starts its own activities. Alternatively, a Polish investor may consider taking over an existing company already active on the German market. The advantages of a takeover are often existing employees and, in the best case, a loyal customer base.

Josefine Antonia Schulte: From your experience, what cultural differences should be taken into account when setting up a subsidiary in Germany?

Oliwer Mikus: Tradition vs. flexibility. In Germany, a fixation on rules and traditions is common. In Poland, on the other hand, everything is more flexible. Therefore, it is important to consider the German business culture in order to avoid misunderstandings.

In addition, there is the juxtaposition of German punctuality and the Poles‘ non-existent sense of time. In Germany, it is customary for customers to arrive ten minutes before the start of their appointment. This is a way of being polite and respectful. In Poland, the concept of the academic quarter prevails, meaning anything within 15 minutes is not considered lateness. Adjusting one’s schedule depending on the background of the appointment partner is very useful.

Josefine Antonia Schulte: What about the language component?

Oliwer Mikus: Germany and Poland are also connected linguistically through their common history. Especially in border areas, people often speak the language of the neighboring country. Nevertheless, if there is any uncertainty, I would recommend using a translator if neither side has a command of business English.

Josefine Antonia Schulte: Do you have any other advice for Polish companies that want to venture into Germany?

Oliwer Mikus: Legal support makes sense. Often a takeover of an already existing company is a good alternative. For success, speed without annoyance is of great importance in order to gain a foothold in each other’s market. This is shown by numerous accompaniments of company start-ups both in Germany and Poland, which I was allowed to accompany as a business consultant.

Oliwer Mikus thank you very much for the meaningful answers and your time. Europe is growing together and it remains exciting, international understanding across borders is promoted by synergies of the different economic areas.