Green future with raw materials for the energy transition 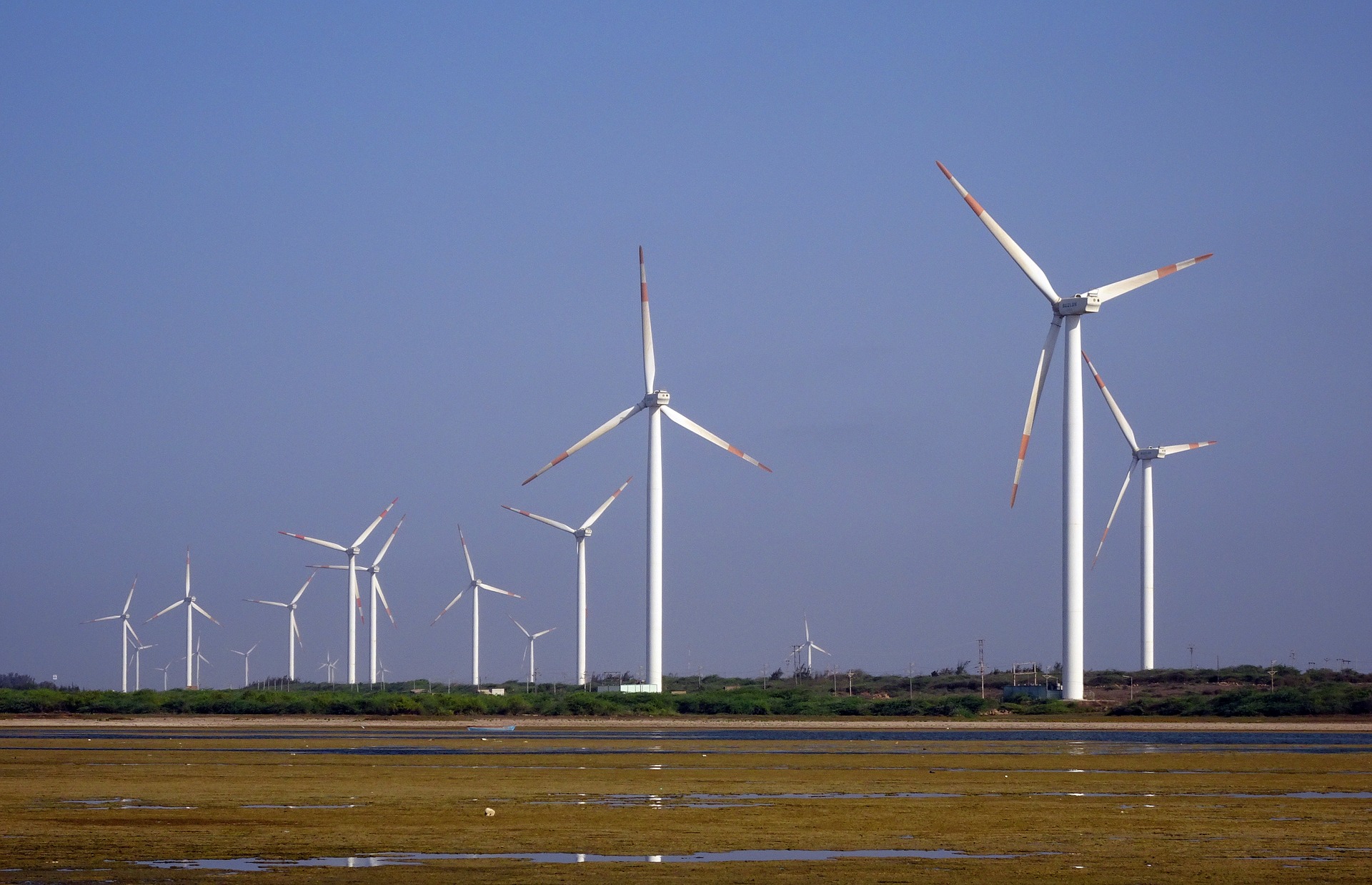 Platinum has long been considered the hidden champion among precious metals, palladium is one of them and is often underestimated by the public. Platinum is significantly harder and mechanically more stable than gold and that explains its use for the production of particularly valuable jewelry, as a means of payment, for a permanent investment. But just as important: platinum has remarkable catalytic properties. Dr. Peter Riedi from EM Global Service AG said: “This makes platinum increasingly attractive for industrial use, just like palladium as an excellent catalyst for accelerating chemical reactions. Examples of this are catalysts in automobiles, two to six grams of platinum metals are required for this, but also in fuel cells. In addition, there are large-scale industrial processes such as the production of nitric acid.“

How could mining for platinum could be essential in a green future for energy?

With the concerning rise in global warming, gas and energy companies are quickly seeing the economic and ecological benefit in renewable energy programmes. One of the contenders in this race for the future of green energy is the use of hydrogen fuel.

Why is hydrogen a good source of green energy?

Hydrogen is increasingly becoming a viable option for energy use in our modern society. There are many programmes calling on the G20 countries to go ahead with plans to move to hydrogen fuel, however, it is going to require systematic change and resources from governments and investors.

Hydrogen is an attractive element because it stores a vast amount of energy and can be used in a fuel cell, while only producing water as waste. This makes it incredibly versatile and can be used across different sectors, including transport, domestic and commercial uses.

This is further support by its ability to be transported safely and easily. In the 2018 PRESHLY Analysis, a report suggested that transporting hydrogen has shown to be safer that transporting natural gas and propane. Progressively, hydrogen is showing positive trends as vehicles fuels. Companies such as Air-Liquide have already started building Hydrogen refuelling stations.

Where does platinum come in?

Platinum is a vital and precious metal that comes in short supply and high demand. It is used in technology, chemistry as catalyst, chemotherapy and in vehicles to reduce harmful emissions. A large percent of the world’s platinum comes from the Marikana Platinum mine in South Africa.

Imperatively, Platinum is one of the key metals involved in the electrolysis reaction as an electrode catalysing the split between hydrogen and oxygen from water. This could make platinum an essential aspect to the future of green energy.

The platinum quarterly states that the market for platinum was in decline for 2020, with the supply dropping almost 20%. With the fall in supply, stock prices are on the increase. The World Platinum Investment Council also forecasts a rise in investment into platinum as more people become aware of its tactical role in hydrogen fuel.

As countries set up more hydrogen refuelling stations and invest more money into hydrogen, the materials needed to set this up will inevitably increase in demand. This would make platinum a higher asset than it already is, encouraging investors to look towards the precious metal.

However, it is important to consider that as a result of platinum’s high purchasing price, gas and energy companies might look for cheaper alternatives in the race for green energy. It will certainly be interesting to keep an eye on the trends within platinum and how the future of renewable energy will influence mining for precious metals.

Morgan Woodward, an English student studying International Politics at the University of London Institute in Paris. She aspires to become a communicator in the future, in the field of journalism or through political work. Her interests are in politics and society, health and fitness, biology and travel.