Industrialization as a building block for globalization 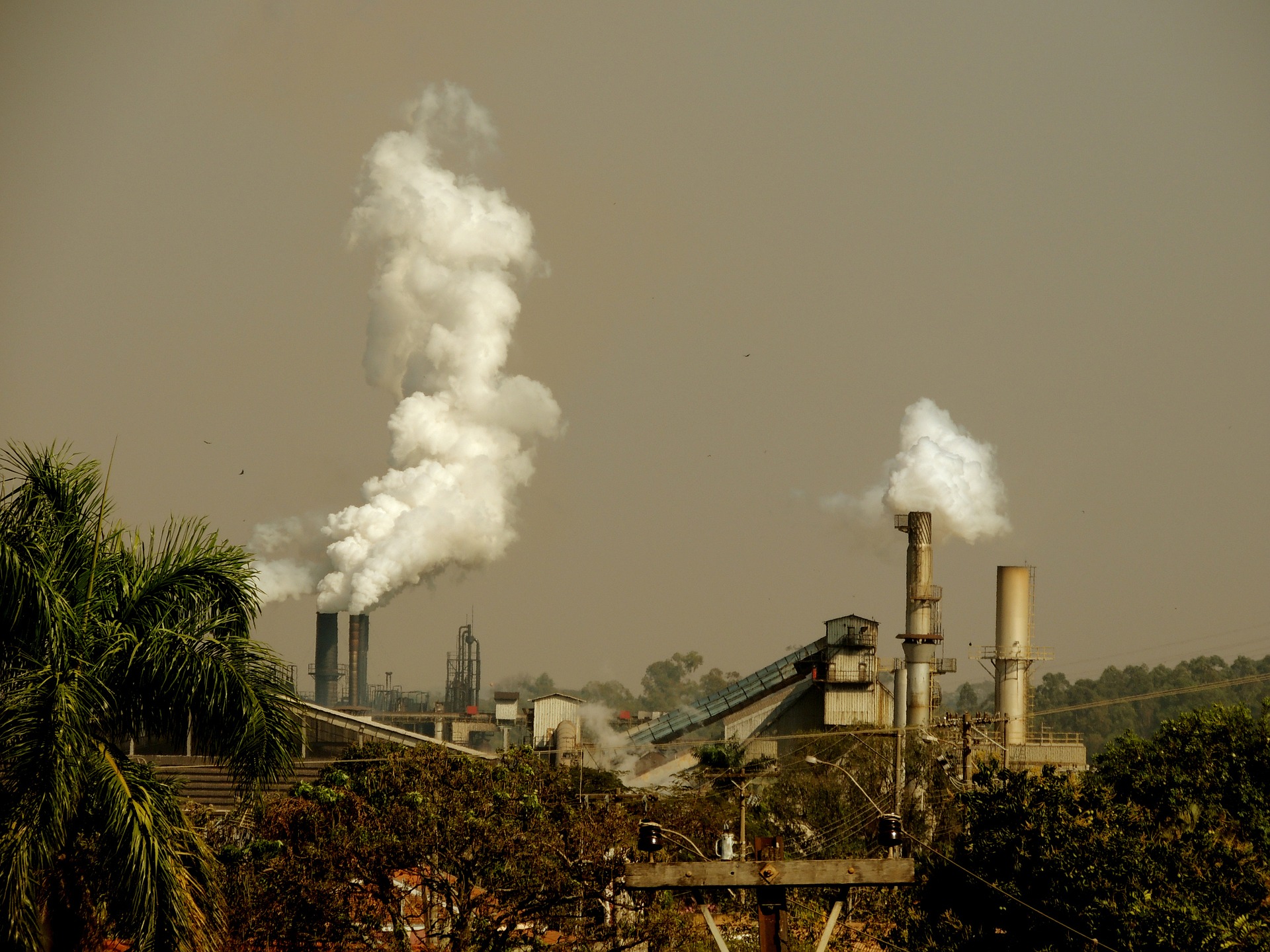 The industrialization of Europe began in Great Britain, among other places. Since the power grid was not yet developed at the beginning, many machines were powered by coal. The change brought about by globalization – in conversation with Dr. Peter Riedi, EM Global Service AG, Principality of Liechtenstein.

The United Kingdom has a natural wealth of various metals, but the mining of metals has declined significantly in recent decades. For millennia, the British mined bronze, copper and lead, and the country’s rich mineral resources helped drive the industrial revolution of the 19th century. Initially, these metal mines were used to make tools or weapons, then to manufacture machinery and household items. Today, copper is used in the U.K. primarily to make wires and electronic devices. However, since the 19th century, metal production has declined.

What are the strategic raw materials of the future? That’s the question we ask Dr. Peter Riedi, executive director of EM Global Service AG in the Principality of Liechtenstein. As a former director of several Swiss companies, both in the field of auditing and fiduciary services, Dr. Peter Riedi is at home with the precious metals right in the heart of Europe. EM Global Service AG has been offering precious metals for with asset custody for more than ten years and focuses on security and stability together with reliability and discretion. „The precious metals market is also facing changes, strategic metals are gaining in importance. In the world of strategic metals, we know the terms rare earths and technology metals without which the topics of renewable energy, alternative drive systems and other key technologies can not do. At the beginning of the 21st century, China focused on Strategic Raw Materials and achieved global market dominance in a short period of time. Global demand is driven by so-called magnetic metals, which are essential for the rapidly growing industries of the future,“ explains Dr. Peter Riedi.

Raw materials for shaping the future

Technology metals and rare earths are necessary for almost all high-tech developments, and development continues at a rapid pace. Are there parallels to the time of the 1st Industrial Revolution? From the steam engine to robots – Industry 1.0 to 4.0 – mechanization, mass production, electricity, automation, followed by computer technologies and currently the digital age. „In the early days of industrialization, people probably could not have imagined that life would fundamentally change away from agriculture as the center of life to industry with machines, and even that it would change everything known to date on a global scale. Today, technological progress in numerous areas presents us with a major social change or, to put it another way, an adventure for future life. That’s how I imagine the beginning of the adventure with the first industrial revolution starting in 1780 in England,“ Dr. Riedi points out. Mass production had become possible with the machines, which were powered by water and steam, thus increasing productivity. But the machines also changed the way people worked, with machine production replacing manual labor. What began in England gradually spread around the globe, work processes were accelerated and material hunger took hold.

In the age of globalization, many countries, like Britain, have outsourced their need for metals. The UK is a major export market for the non-ferrous metals industry, and much of the UK’s needed metals are imported. Despite the domestic pool of metal mines and resources, it is cheaper to buy high-quality metals from companies overseas; in places like North America, China or Brazil. „Critically discussed here are the working and health conditions in the mines of these countries,“ Dr. Riedi points out.

In Europe as well as the United Kingdom, both living and working standards are very high. Employees receive good pay, social security, regulations and systems for quality assurance in the workplace. Research shows that in many of the mines from which Europe and the UK source their metal imports, working conditions are considered critical. A BBC report on safety in Chile’s copper mines found deficiencies in safety regulations at mines where there were several deaths and dozens of injuries.

„Global society is facing another structural change, as at the height of the Industrial Revolution, which contributed to accelerated global development. Current technological developments are linked to specific raw materials, but this has also given rise to a new responsible raw materials policy,“ Dr. Riedi states. The European Green Deal focuses on a sustainable production policy to successfully implement the transformation to a circular economy. This is done as part of a comprehensive industrial strategy with, among other things, rules and regulations on how things are extracted or produced. „This means that it also involves taking responsibility for the sourcing of resources, consequently a moral responsibility, for example for the safety of workers, in the mining and extraction of raw materials with the aim of reuse in the form of recycling,“ explains economist Dr. Peter Riedi.

Many European countries have large domestic raw material reserves, but for energy raw materials, metals and numerous industrial metals, the market is dependent on global imports. „The Corona pandemic has highlighted the vulnerabilities of globalized supply chains. This is causing companies to seek solutions for shorter and regional supply chains. This in turn means that the issue of efficiency in the use of raw materials has become the focus of science and research. Part of the European Green Deal is the research and innovation program „Horizon Europe“, which at its core continues to research climate-friendly technologies in order to use fewer materials and ensure reusability and recyclability, which influences the future market,“ concludes Dr. Peter Riedi.

Morgan Anne Woodward is an English student doing her Bachelor’s degree in International Politics at the University of London Institute in Paris. She aspires to work as a communicator in the future, whether in journalism or for a political group. Her interests are in health and fitness, travel, biology and politics.