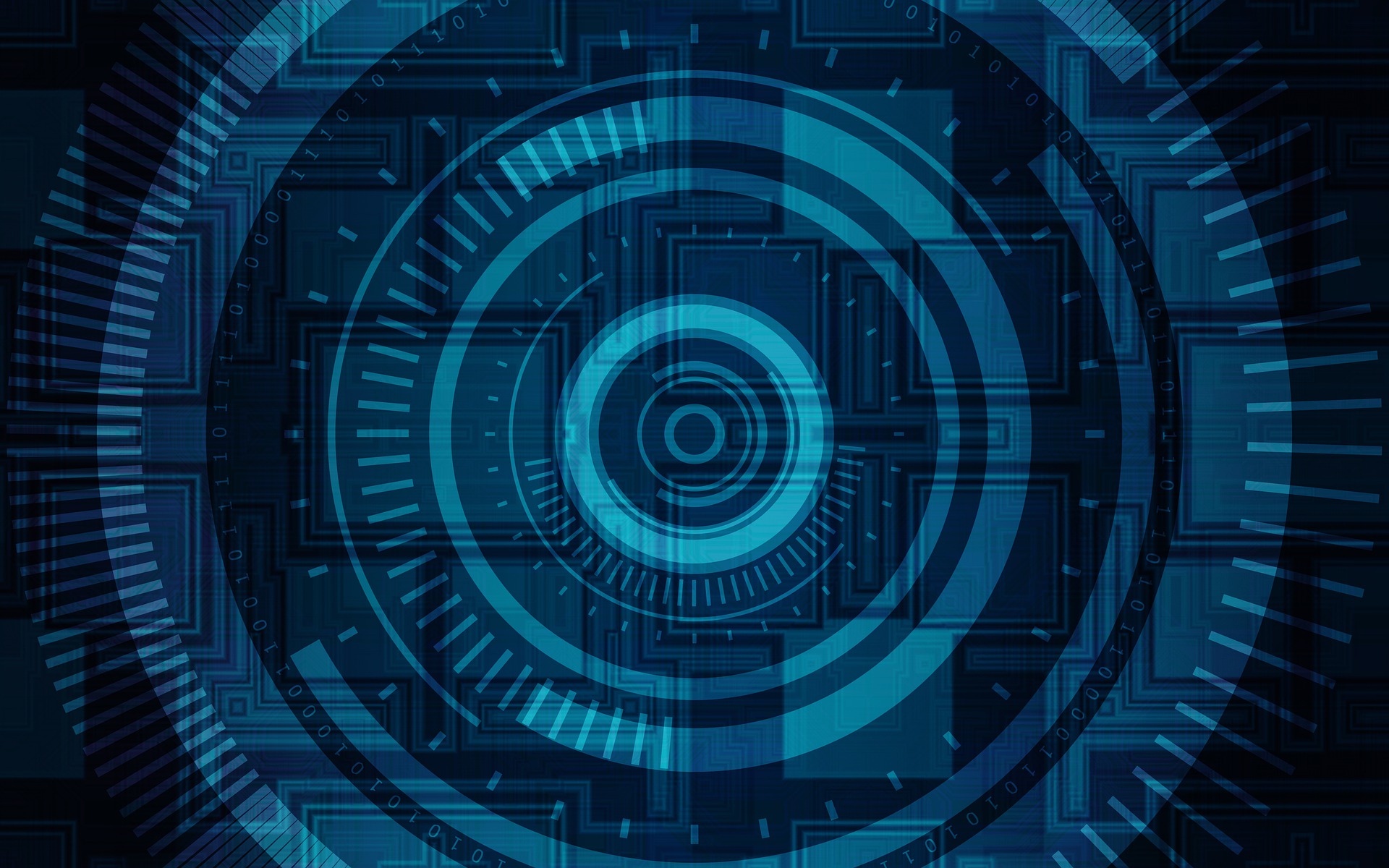 In recent decades, the Internet has contributed to a considerable simplification of many people’s lives. As a result, it is now common to see people falling in love over the Internet; geographical boundaries hardly play a role here anymore. But there are also dangers – by Valentin Markus Schulte, Volkswirt & Stud. Iur. at the law firm Dr. Thomas Schulte, Berlin.

From dating to trading

Clients often contact us after they have met a nice person on the Internet and have fallen in love with him or her. In the course of this „relationship“, the subject of money often comes up. It is reported by acquaintances or relatives who have discovered an ingenious trading system and / or practice. Large profits as well as financial independence are praised. The victims are mostly professionally successful and due to the resulting lack of time, open to online dating.

Alleged scammers introduce the victims to the system and help them open accounts with large and, for the victims, trustworthy companies such as Coinbase or Binance.

The way to the alleged trading portal

Via the now created accounts, the victims now buy Bitcoins, which are deposited on the „actual trading platform“. From this point on, the money is usually already on the scammers‘ wallets, trading activities are fictitious and are only pretended. However, the scammers are usually not satisfied, the victim should stay in the system as long as possible and invest further high amounts of capital. For this purpose, new situations are created again and again. First the trade runs incredibly well, then prices crash and new capital is needed. Accounts must be unlocked or trading is only possible from a certain amount higher. Also the conclusion of an alleged insurance, in order to secure the trade is a popular possibility, in order to obtain further deposits. If the victim has had enough of the game at some point or wants to pay out „winnings“, the last trick follows. For the payout, high fees are incurred once again, which are increased until the victim recognizes the fraud or can no longer make payments.

What is particularly bad about this scam is that the victims not only lose money, but also have to accept a human disappointment when they recognize the fraud. Thus, most of the victims had contact with the supposed partner for weeks and months.

Once the exchanged Bitcoins have been transferred from one’s own wallet to other wallets, tracing them is hardly possible with today’s means. The perpetrators are usually abroad and extremely difficult to identify. Nevertheless, it may be worthwhile to obtain a German title that can be enforced for thirty years. The states are growing together more and more, so the fraudsters should not rely on the fact that their current hiding places are still „safe“ after this time has expired.

Other points of contact are the banks and crypto exchanges involved, which profit massively from this business but often do not take it too seriously when it comes to warning their own customers. It is advisable to develop a strategy in individual discussions with the affected parties, firstly to support and advance the criminal investigation and secondly to enforce civil (damage) claims. This approach usually offers the prospect of at least limiting the damage and putting the person affected in a better position.

The Kanzlei attorney Dr. Schulte is successfully active since 1995 civilly with emphasis in the area of the Internet, reputation and competition right. It represents country widely the interests of individual investors. Supplementing sender data with the Kanzlei location find you in the imprint on the Internet side www.dr-schulte.de.