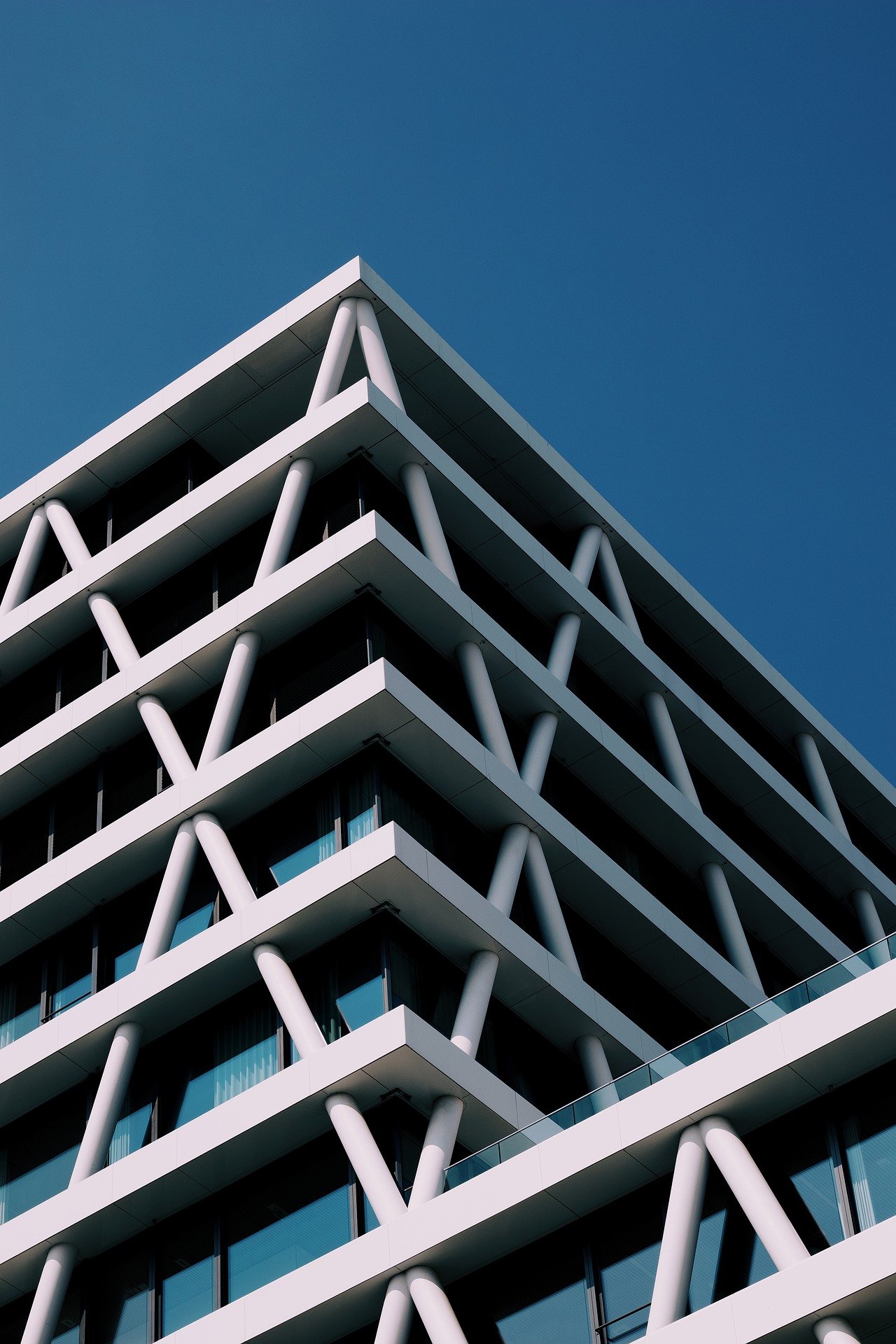 More and more, faster and faster, more and more ruthless? Aspects of Capitalism after 1945 – Strategy of Planned Obsolescence – Mistakes Built In? A contribution by Dr. Peter Riedi, Economist, Lugano, Switzerland

Some philosophers locate an „algorithm of evil“ when talking about the development of capitalism after 1945. Other paraphrases suggest that the economy created a monster, that the unprecedented economic boom after World War II in the Western world unleashed forces that also had a negative effect on the system. What is the discussion about?

Overproduction, environmental destruction and lack of recycling were the result

Policymakers, especially the European Union with the „European Green Deal,“ have been trying to counteract this since December 2019. The goal: to generate growth by 2050 that is CO2-neutral and brings recycling and sustainability to the forefront. How did it come about?

The unprecedented economic boom meant that manufacturing was on the rise and incomes were rising like never before. The American dream took over the cultural reigns at least from the early 1950s in a reality with a lifestyle of single-family homes, automobiles, clothing, movies, music restaurants. The world was rapidly evolving toward a consumerist individualism. Taking into account the newly emerging media culture of television, radio and magazines, there was a new capitalist development that ended in massive advertising. Those who controlled the advertising behavior of industry and business were called „A Men“. It was their job to invent certain behaviors to motivate the new financially potent individual to generate himself as a consumer and a consumer. The citizen was thus not only a citizen in a legal sense, but was further cast in the role of an increasingly trimmed consumer. Later critics noted that this was not about satisfying real needs, but became a task for creative minds to penetrate the minds of consumers and encourage them to change their attitudes toward products. Production was increasingly decoupled from labor, and cheap production and provision of basic materials made it possible to push the production of consumer goods further and further.

One of the strategies is the planned obsolescence, which leads to the fact that everything was consumer goods, i.e., every good that has been provided to the consumer on the part of capitalism has been consumed and not just used. As is well known, the first vacuum cleaner lasted from 1935 to 1972, after which a well-managed household had to add a new household appliance every three years. Consumers who have everything buy nothing more. So the idea of obsolescence came into the conversation, that is, the planned short life of a product to motivate consumers to buy a replacement product. The American economist John Kenneth Galbraith pointed out as early as 1958 that advertising would create desires for needs that did not exist in the past.

The associated environmentally damaging consequences, which result in short product cycles, become clear after a few decades of this type of economy. Thus Richard Douthwaite pointed out already in 1992 that this growth madness had most serious ecological consequences and that since the 1950s no longer the products of humans would be in the foreground of later considerations of this time, but dumps and human waste.

Suddenly everything was subject to fashion: kitchens, wardrobes, consumer goods, even houses and so on and so forth

The idea of fashion of all consumer goods moved into the public consciousness for large parts of the population. Fashion until then had been a change due to technological or to major changes in time. Now it served as a deliberate set of tools to shape consumer stimulation. Similar to planned obsolescence, fashionable aspects are partly externally controlled and not owed from within human development. Rapidly changing fashion implies the notion of „lots of waste.“ One of the most important theorists in this field was the nephew of psychoanalyst Sigmund Freud, Edward Bernays, who used his uncle’s psychological insights and the theory of psychoanalysis to develop marketing strategies that still preoccupy industries today.

Man is and remains an easily manipulated being?

The most famous example is Edward Bernay’s efforts in his work for the American tobacco industry. At the time he took on this task, it was frowned upon in the western part of the world for women to consume cigarettes, pipes or cigars. The market was therefore de facto divided in two: on the one hand, men who smoked and, on the other, women who were spurned. Through an ingenious strategy, Edward Bernays managed to double the number of cigarettes sold. How?

The advertising expert and psychologist Edward Bernays used the women’s suffrage movement. He played on the notion that women not smoking was a sign of their oppression. His advertising campaign implied that social stereotypes prevented women from smoking. Smoking became a symbol of the empowered woman. Then feminism was no longer about equality between the sexes, but about the possible creation of equality. Which was demonstrated, as in the example of smoking, in the emulation of sometimes toxic male ideals. So if men are allowed to smoke, then women are too. Here one encounters the idea that this might be morally reprehensible. In any case, the link between women’s smoking and the oppression of women in their social roles highlighted the perfidious market power of mass psychological analysis and influence through a superstructure system of lifestyle cultivated by cultural prescriptions of the Western world, especially through movies and illustrated magazines.

Conclusion: Marketing strategies rethought and implemented – Scalable demand of consumer goods as the key to the preservation of capitalism?

Riot marketing already existed back then. A dedicated group of women stopped the Easter Sunday parade in 1929 and simply started smoking a cigarette. The tobacco industry went so far as to temporarily designate the cigarettes as Torches of Freedom. The manipulated scandal had the desired effect, linking smoking to women’s empowerment. The tobacco industry was able to post high profits. Few things are as easily scalable as the production of smoking products. Incidentally, the successful marketing of cigarettes as a progressive declaration of freedom of female emancipation continues to this day in the Middle East and Asia. These strategies can probably only be countered by a strong legal framework and education. More and more, faster and faster, more and more ruthless? So that these aspects of capitalism do not lead to the downfall of the system.

Located in the heart of Europe, EM Global Service AG designs and manages commodity and precious metal concepts. The range of services of EM Global Service AG includes the acquisition, custody and security of physical precious metals for the owners, the buyers. The company with her team builds on economic stability and secure it with reliability and discretion in asset custody in the heart of Europe. For more information visit www.em-global-serevice.li