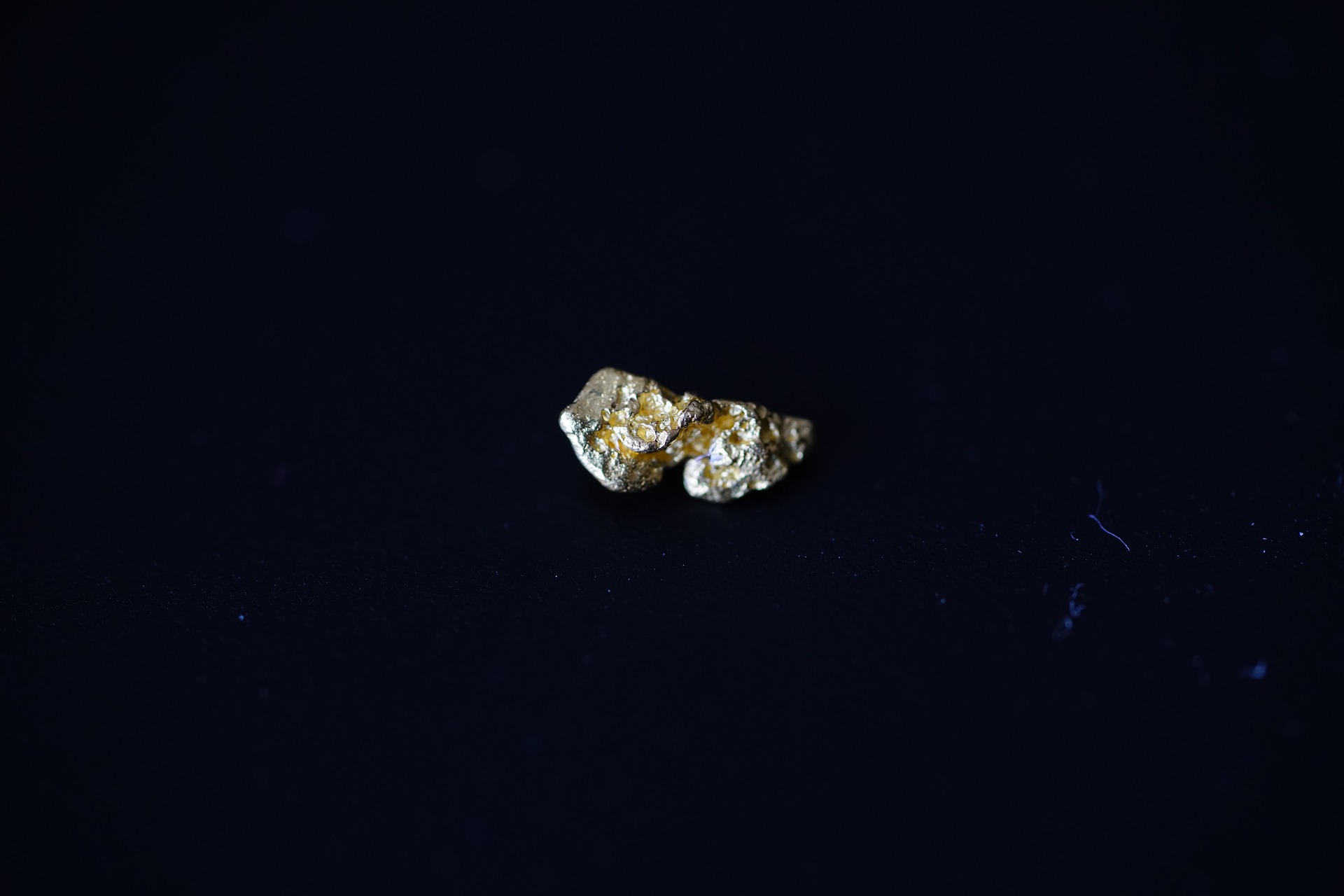 Demand for palladium has increased extremely in the last decade. Europe and the USA build on Green Energy – Platinum Group Industrial Metals for Achieving Climate Goals – in conversation with Dr. Peter Riedi, Economist and Precious Metals Expert, Principality of Liechtenstein

The European Green Deal is sealed, in 2050 the European Union wants to become climate neutral. The conversion to a sustainable energy transition goes hand in hand with the expansion of various technologies. Economist and precious metals expert Dr. Peter Riedi from the Principality of Liechtenstein comments: „Almost every branch of industry is dependent on these – finite – input factors. Metals are found in themselves in automobiles, electric motors, buildings. The IT industry is a major consumer of gold. Silver is needed in the production of CDs or batteries, platinum is used for medical devices, LCD screens or in catalytic converter technology. And these are just a few examples. Due to the achievement of legal climate targets and the use of rechargeable batteries, the prices of palladium are on the rise, a further boom in demand is expected. An energy transition without precious metals and rare earths for the green future is not achievable from today’s perspective, because these raw materials are indispensable for the required technologies.“

Platinum metals are not only valued in the automotive industry, but also in the production of green hydrogen, thus the use of platinum as an industrial metal is increasing. Dr. Peter Riedi comments: „Green hydrogen production, the splitting into oxygen and hydrogen without CO2 emissions, is not possible without platinum. Thus, platinum metals are gaining strong importance in the advancement of the energy transition, through use in the electrolysis process.“ The category of platinum metals also includes the precious metal palladium. Palladium is a rare chemical element with physical properties for the production of jewelry and is an important component of catalysts, for example. Dr. Peter Riedi explains: „Compared to all other metals from the nickel group, palladium has the lowest melting point and for this reason retains its usual state at room temperature. Only at a temperature of 400 °C does the metal turn blue, which occurs through the formation of an oxide layer. In the jewelry industry, palladium is often valued for the production of various jewelry pieces due to its metallic luster. Nevertheless, the jewelry industry is still not the largest industry. Palladium is mainly used in many different areas of the electrical industry.“

The amazing story about the discovery of palladium

In 1803, the precious metal was discovered by William Hyde Wollaston in a platinum ore from South America. As a result, the metal was named after the then smallest planet asteroid Pallas. Palladium was used to develop palladium-catalyzed cross-coupling in organic synthesis. This process is essential in the production of some drugs. In 2010, Richard F. Heck of the United States and two Japanese scientists, Ei-ichi Negishi and Akira Suzuki, were awarded the Nobel Prize in Chemistry for the development of this process. „Thanks to their chemical and physical properties, the so-called platinum group metals take on an important role for functional industrial applications such as catalysts and high-temperature alloys, in addition to their value in jewelry production and as investment goods,“ says Dr. Peter Riedi.

The use of the precious industrial raw material

The palladium-nickel compound has made it possible to eliminate the use of gold in relays. The palladium-nickel connection is just as efficient as gold contacts and is also more cost-effective. Dr. Peter Riedi points out that the advantage of palladium is that it can now be produced chemically from copper and nickel ores. Gold, on the other hand, cannot be produced artificially. It is hard to imagine the automotive industry without this precious raw material. It is needed for exhaust catalytic converters, spark plugs and fuel cells. Equally important, the raw material is needed in the aerospace industry, for example in nanotechnology and printed circuit board coating. Demand in these industrial sectors has been increasing for years, and so has the need for palladium. Furthermore, the precious metal has an essential value in medicine, it is used for the production of medical devices and is equally an essential component of dental prostheses. „Due to its versatile use and resistance, palladium is becoming increasingly popular in the financial industry,“ the precious metals expert knows.

Facts and figures about the platinum metal

The precious industrial raw material has long ceased to be overshadowed by gold or silver. More and more investors are taking an interest in the precious metal. Dr. Riedi comments: „In 2018, palladium started the calendar year at a price of 888 euros per troy ounce. In the middle of the year, prices fell briefly, but promptly increased again enormously. At the end of the year, the palladium price was about 1,108 euros, which means a development of almost 25 percent. Despite the steady positive price development of the precious metal, the risks must not be disregarded.“ Commerzbank justifies the high risk with the fact that demand is strongly dependent on the automotive industry. Furthermore, palladium may be replaced by platinum in some applications, which would result in a drastic drop in demand for palladium. EM Global Service AG is based in the heart of Europe in the Principality of Liechtenstein. „Switzerland and Liechtenstein are known for their political security as well as their economic stability. In turbulent times, this security and stability are in demand and for the price development of silver and platinum it should be considered that they are dependent on industrial demand with economic development. The agreed European Green Deal and the implementation of climate targets through technological progress will make the PGMs even more interesting as industrial metals in the future,“ Dr. Peter Riedi is convinced.

Is palladium the metal of the future?

„Without palladium, the current state of technology and environmental protection would not have been achievable. Due to stricter environmental standards in Europe, China and India and the resulting production of catalytic converters, the demand for palladium continues to rise,“ says Dr. Peter Riedi. According to market observers, palladium supply sides are unable to meet current demand because about 90 percent of palladium is a byproduct of other mining activities.

In summary, palladium has provided significant advances, particularly in the electrical and automotive industries. With respect to inventories in platinum group metals, precious metals experts caution that price fluctuations are possible due to low trading volumes. Platinum and palladium are particularly dependent on industrial demand.

Viktoria Akopjan is studying Health Economics with a specialization in Hospital and Pharmacy Management at Apollon University of Health Sciences. Her interests relate to nutritional sciences, public health, and digital development in the healthcare industry. As a working student in the field of human resources development, she is gaining experience for the change to digital transformation.