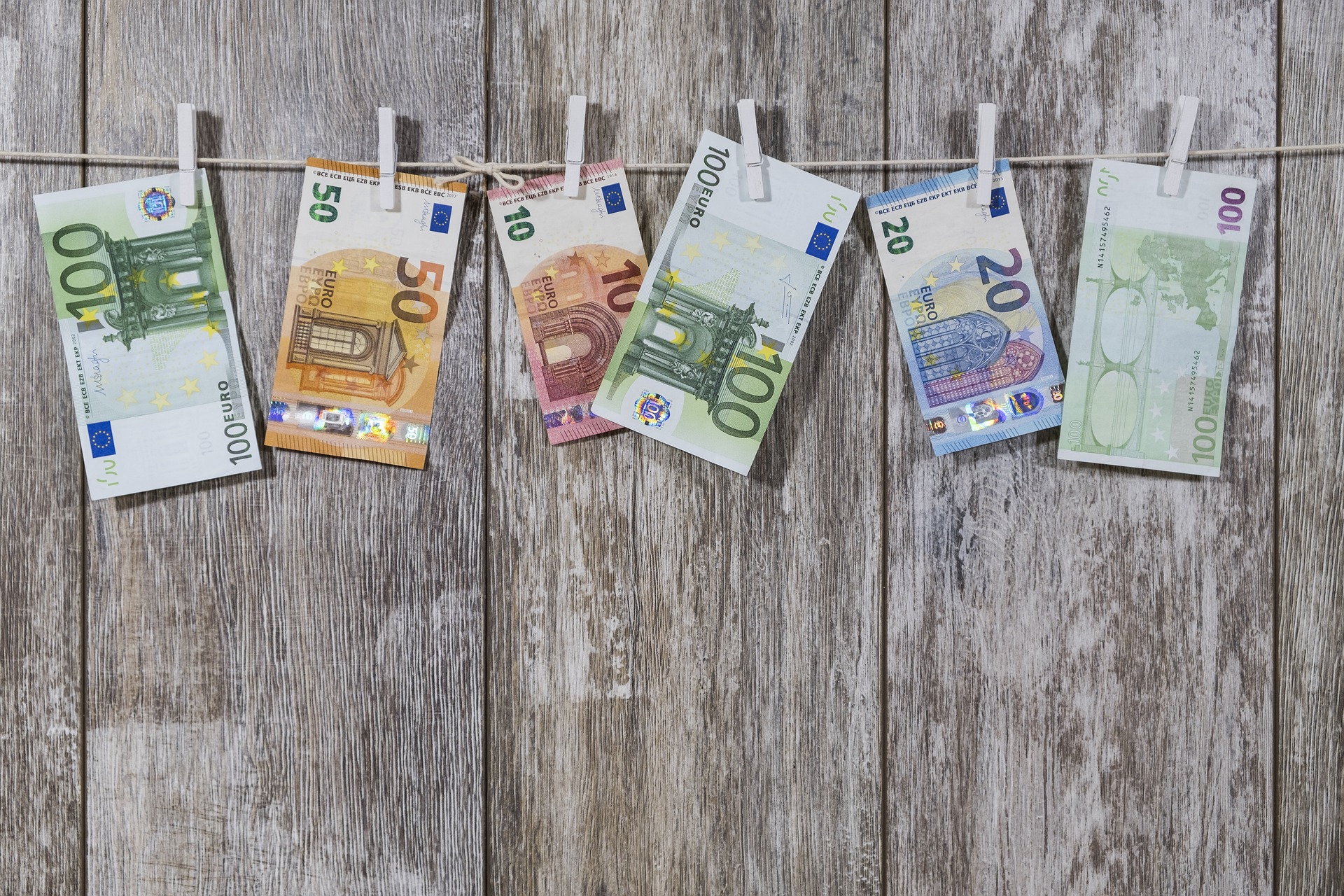 Economic growth: consumerism with influence and social change – whether it was and is all so right? By Oliver Mikus, Manager and Founder of Sedulus Sp. z o.o. – Recruitment Agency, Munich and Opole/Poland

When talking about the development of capitalism after the Second World War, many different aspects are highlighted that had a negative impact on the system. Such as overproduction, environmental destruction and lack of recycling. Why? Germany went the way of the social market economy with Ludwig Erhard as Minister of Economics. So according to the slogan: prosperity and property for all – thus West Germany followed the idea of American capitalism with a social corrective. The East took a different path: socialism – here, too, attempts were made to boost production and raise the social product. Since 1990, capitalist economics has prevailed in Western-style countries – until today.

Economic growth at the expense of the environment

Since 2019, the European Union in particular has been trying to counteract the consequences of capitalism. With the help of the „European Green Deal“, growth is to be generated by 2050, which is CO2-neutral and brings recycling and sustainability to the fore. Despite these measures, the core of this problem must also be considered. That is, it must be analyzed how the world could develop so quickly in this negative direction. One of the reasons was the economic upswing, which led to the fact that income rose as never before. As a result, in the early 1950s, society evolved into a lifestyle of single-family homes, automobiles, clothing, movies and music restaurants. In addition to this newly emerging consumer-oriented individualism, advertising behavior changed significantly as a result of new media such as television and radio. Those who controlled the advertising behavior of industry and business were called „A Men.“ It was their task to invent certain behaviors in order to push citizens into the role of consumers and thus influence their willingness to buy. The aim was not to satisfy real needs, but to penetrate the citizen’s mind and change their attitude towards products. At the same time, the production of consumer goods was taken over by machines, as a result of which manufacturing costs fell and, due to the manipulation of citizens, demand continued to rise. The American economist John Kenneth Galbraith pointed out as early as 1958 that advertising would create desires for needs that did not exist before. The strategy of the East was rather reactive to this, because this kind of creativity did not correspond to the socialist ideal of man.

Man is stupid and easily influenced?

James Vicary was able to prove this phenomenon with his „eat-popcorn-drink-cola study“. According to his own data, he influenced a thousand moviegoers with subliminal advertising messages. The message „Eat popcorn drink cola“ was inserted into the cinema films every five seconds for fractions of a second. Because of the short display duration, the message was not consciously perceived by the audience. The author of the study then published that sales of Coke increased by 18 percent and sales of popcorn by about 58 percent. He was thus able to prove that he manipulated the subconscious of the moviegoers and, with the help of the ads, awakened the need for popcorn and cola in the moviegoers. It may be that this kind of scientific result was wrong, but in any case the story was well invented and considered credible.

Now that it was possible to influence the population in terms of needs and to increase the willingness to buy, it was also important to bind citizens to certain products or companies in the long term. Obsolescence was introduced for this purpose. Obsolescence is the planned shortened life of products in order to motivate consumers to buy a replacement product. For example, the first vacuum cleaner lasted from 1935 until 1972, after which a well-managed household had to be topped up with a new household appliance every three years.

In 1992, Richard Douthwaite already pointed out that in the next decades, the focus will no longer be on products developed by humans, but on human waste resulting from growth madness. These strategies can only be countered by a strong legal framework and education. More and more, faster and faster, more and more ruthless? So that these aspects of capitalism do not lead to the downfall of the system. We have to ask ourselves if this strategy is really still up to date?

The company Sedulus Sp. z o.o. with headquarters in Opole / Poland, branch in Rzeszów/ Poland and a branch in Munich / Germany has been successfully active in the recruitment of experienced forces since 2015 and sees itself as an interface between employers and applicants. The goal is to achieve the connection of the needs of employers with the requirements of employees. Sedulus Sp. z o.o. has numerous attractive job offers, both permanent and temporary jobs. The company specializes in organizing suitable work for individuals, couples and groups, as well as students. Further information under: https://sedulus.pl/de/kontakt-deutsch/