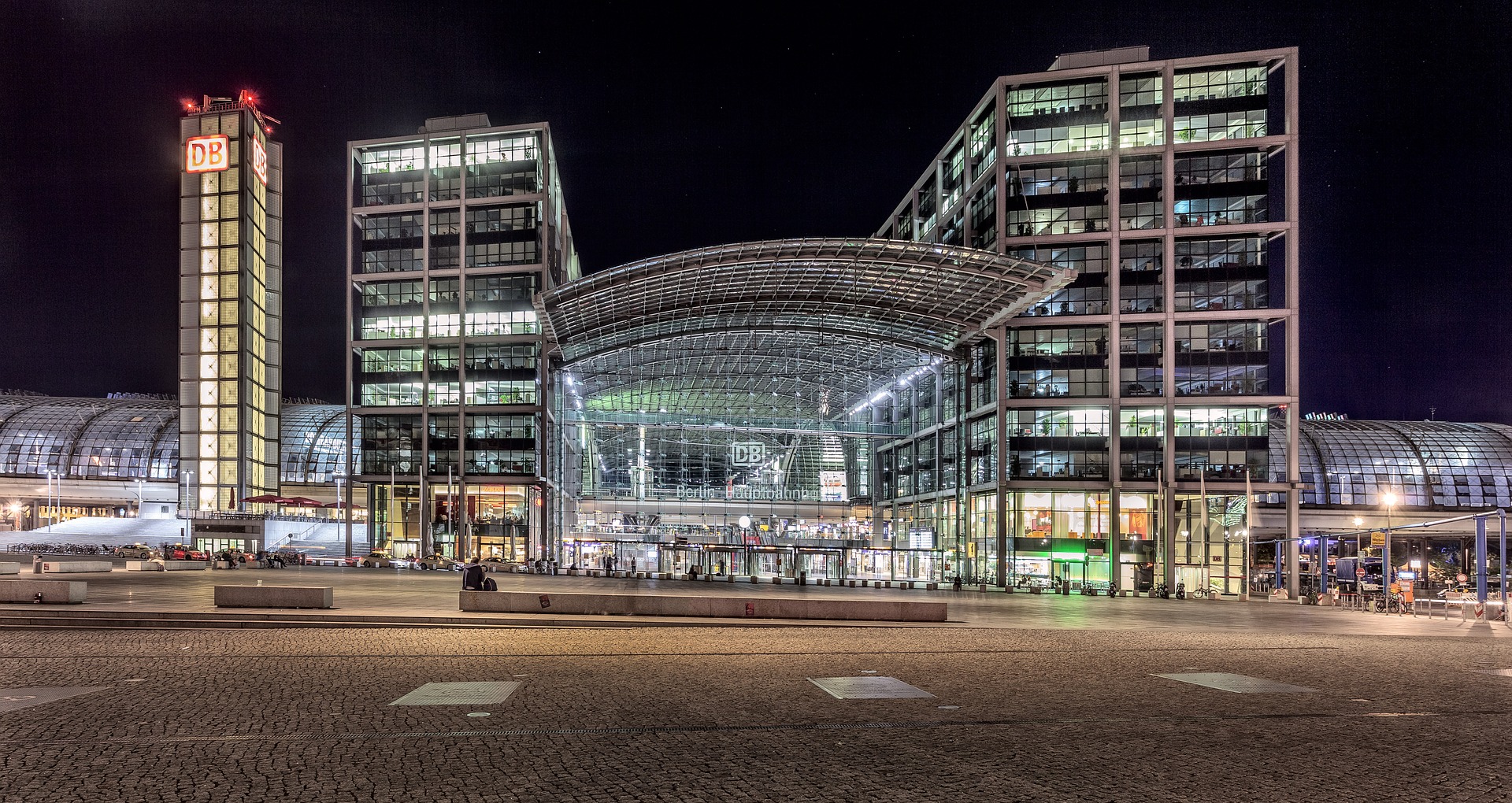 The Federal Republic of Germany has been producing an urban development report since 2005. The current report was published in April 2021 and shows interesting trends, which will be summarized here. By Thomas Friese, real estate expert from Oldenburg and Berlin.

The general trend toward urbanization, both nationally and internationally, continues unabated. Whereas in 1950 only just under 62 percent of Germany’s citizens lived in communities with more than 5,000 inhabitants, i.e. in at least one small town, by 2018 this figure had risen to almost 90 percent. These are global trends: Africa’s urban population will double in the next 30 years. Already, nearly half a billion people live in Africa’s cities, and by 2050, the urban population could grow to more than 1 billion people (cited in Dirr, 2020). The situation is similar in Asia and India. Urbanization need not be a disadvantage, either economically or ecologically. As the German government’s report points out, „They are particularly characterized by the diversity of their inhabitants: People of different origins and cultural backgrounds, as well as a wide range of individual physical and intellectual abilities, share the place where they live, communicate and interact with each other. This exchange of different knowledge, experiences, ideas and lifestyles makes cities in Germany, but also worldwide, centers of social, economic and ecological innovation. The diversity of many people, their varied coming together in a small area with good opportunities for mobility, is an important prerequisite for this. It makes cities attractive and good locations for educational institutions and for trade, production, high-quality services and consumption. This applies not only to large cities. Nevertheless, public attention in recent years has been focused primarily on large cities, of which there are currently a total of 80 in Germany. In addition, there are more than 2,100 small towns in Germany, home to 24 million people or 30 percent of all residents. A traditional strength of Germany lies in its polycentric to decentralized settlement and economic structure.“

General tendencies in Germany – people attract people, economically better in areas where people are moving to – the population there is younger

The following applies to Germany: where people live, more people move to. The economic development also shows that things are economically better overall in influx areas. These are Berlin and southern Germany. The „rejuvenation“ of the metropolitan population in particular results from the continuing high immigration of young people from Germany and abroad. Larger cities represent the realization of „urban“ lifestyles – not only because of the greater variety of opportunities for education and careers, but also because of traditionally freer social norms, which appeals to the ideals of younger people.

The common goal at all federal levels of the Federal Republic is livable, functional cities and regions oriented toward the common good. In the federal system, municipalities, districts, states and the federal government are politically responsible and are supposed to have a balancing effect. In a country as diverse as Germany, „equal living conditions“ play an important role in social cohesion. This territorial inequality of the Federal Republic provokes the political and at the same time constitutional integration promise of the equivalence of living conditions, which is anchored in Article 72 (2) of the Basic Law. Here, the following applies: The task is to create equal living conditions in the federal territory or to maintain legal or economic unity in the interest of the entire state for the Federal Republic of Germany. It is therefore a political goal to give appropriate consideration and support to all regions.

Challenges of the coming years

The focus of the government’s work on the part of the Federal Republic of Germany over the past four years has been to promote social cohesion in disadvantaged neighborhoods. Housing was to be designed to meet needs. Together, the government wanted to promote attractive city centers and vital town centers. In addition to preserving what is worth preserving, smart cities were to be designed; green and open spaces and environmental protection were also to be considered in combination with mobility, which was to be organized in a way that was compatible with the city. The policy is thus the focus on the classic problem areas, which are also the citizen at any time in daily life environment before the eyes. Another challenge is the sustainable building land mobilization and land policy, for which a building land commission of the Federal Republic of Germany is responsible. Overall, it can be deduced that the housing situation in the Federal Republic of Germany can be described as good, but what is criticized by practitioners is that the regulatory should be shifted in favor of the idea of social market economy. The private sector is in a position to organize housing quickly and efficiently and thus also to increase public ownership, especially since statistics show that large parts of home ownership are not concentrated but are in the hands of the middle class. Regulations like the one in Berlin, where politicians deliberately break the law in order to keep rents low, divide society. Landlords must be protected just as much as tenants. In addition, the mobilization of building land and its regulatory challenges are seen by practitioners as the challenge to continuing to live well in Germany in the future, whether in the city or the countryside.

The real estate expert and project developer Thomas Friese, Berlin/Oldenburg (Lower Saxony) is active a training in the fiscal range since in the middle of the seventies in the range real estate development and marketing.