The „City of Kindness“ 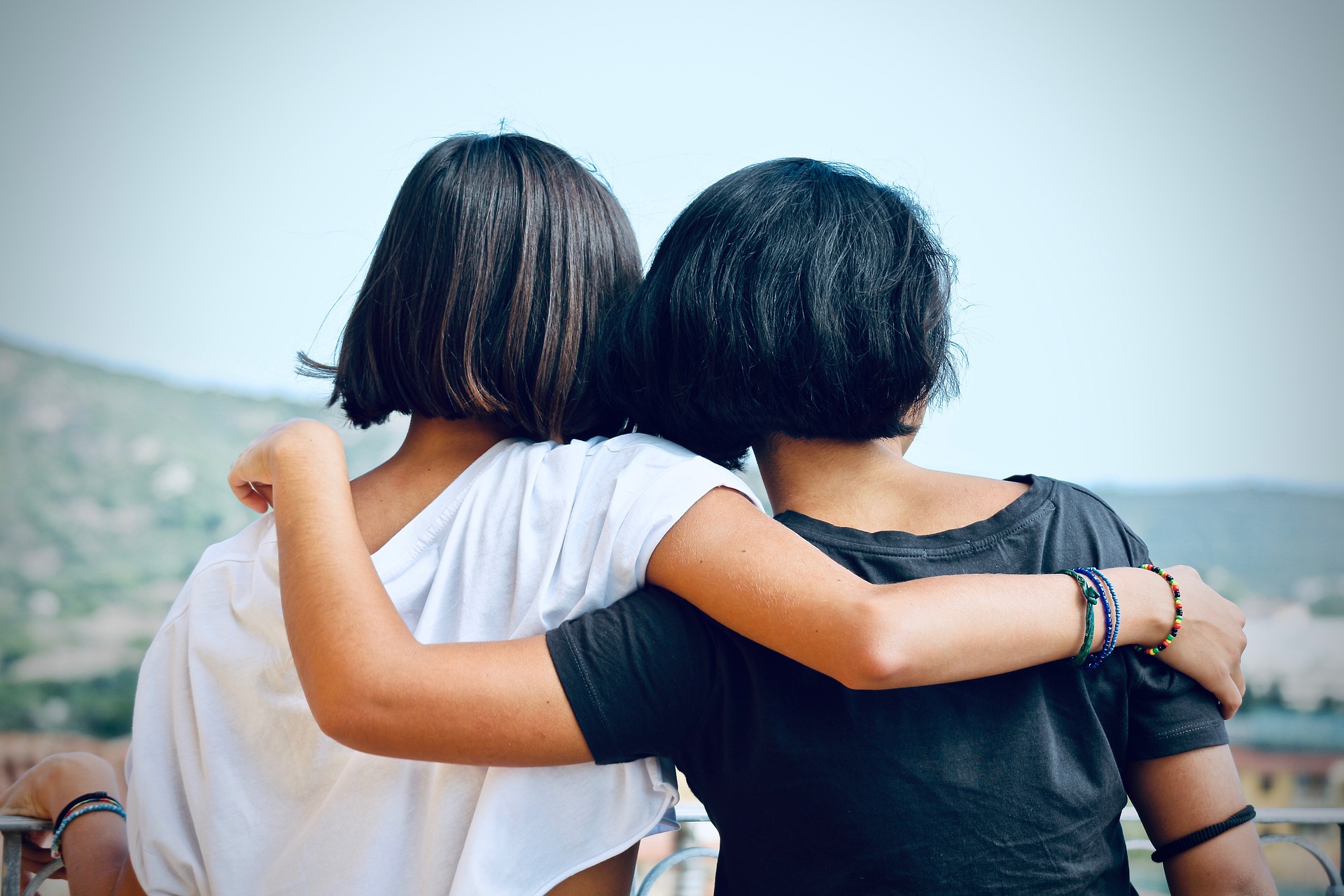 According to the „Nation Swell“ (a US consulting company) the action „of conscious good deeds“ has its origin in 2002. The father Edward Jaievsky distributed – in honor of the cheerful and helpful nature of his daughter who died in a car accident – inspirational quotes in Anaheim, California USA. Before her death, six-year-old Natasha herself had given away small notes with kind messages and self-painted rainbows.

The story continues: The mayor was deeply touched by Natasha’s story and unceremoniously declared Anaheim the „City of Kindness.“ In 2013, the „Year of Kindness“ was proclaimed in Anaheim. The children of the elementary schools performed over one million good deeds. Elisabeth Schulte studies psychology in Berlin and works on clinical studies. Her goal is to discover long-term sustainable therapies for holistic health. She is particularly interested in the transformation of healthcare through technology, digitalization and artificial intelligence. According to Elisabeth Schulte from Berlin, „The movement „of consciously doing good deeds“ spread all over the world via social media. Thousands of people feel inspired to follow the „good deeds example“ from Anaheim. Numerous videos exist on online platforms documenting more good deeds. Flowers are given, bills are taken care of, cookies are baked, compliments are given, and groceries are carried. In my opinion, it’s a fantastic development for the world to consciously transform into a better place to live together.“

Why does doing good do so much good? Altruism – helping for the sake of helping.

„The Duden defines altruism as a selfless way of thinking and acting; unselfishness. In the movement of random acts of kindness, good is done without expecting anything in return,“ the young student of psychology gives consideration. What is the pure definition of altruism?

Helping to survive – Evolutionary approaches- is helpfulness embedded in our genes?

Evolutionary approaches partially explain altruism. The theory of kin selection states that evolution has led us to help close relatives. With our family members, our own genes survive. The study „Weighing cues for inclusive fitness“ (Burnstein et al., 1994) demonstrates that people behave more altruistically toward their own relatives than toward strangers in times of need. The „random acts of kindness“ do not refer only to one’s own family. Students showed kindness toward friends, teachings, and complete strangers. Reciprocal altruism theory attempts to explain why altruism extends beyond one’s own relatives. The theory states that the benefits we receive from helping always outweigh the costs. So one requirement is to get something back for helping. The remarkable thing about the „random acts of kindness“ movement is helping without any ulterior motive. Helping simply for the sake of helping. „Is this explanation enough to understand a wave of millions of good deeds?“ asks author Oliwer Mikus, who works in recruitment across borders.

Does true altruism even exist? „Science disagrees. Batson developed the empathy-altruism hypothesis in 1981. The theory states that people will also help others completely selflessly if there is empathy for the other person. The social psychologist assumes that true altruism exists when empathy exists. For the very most part, empathy certainly existed in the „random acts of kindness movement. Cialdini put forward an opposite hypothesis in 1987. The psychologist developed the model of the „reduction of negative mood“. Cialdini assumes that there is a natural need to reduce negative mood. This succeeds among other things then with helping behavior. Here it is assumed that behind altruistic behavior there is egoistic behavior. Feeling good while helping is another plus after all. Whether we act completely altruistically or not. So much friendliness puts everyone in a good mood,“ says Elisabeth Schulte happily in conversation.

Oliwer Mikus comments: „A fundamentally positive aura towards other people is an important building block for success, also in the working world. People reflect the behavior of others. It makes sense to be friendly.“

Studies show that 85 percent of success depends on social skills and only 15 percent on technical knowledge and competence. A study by the University of Stockholm even makes it clear that egoists earn less than socially committed people. Furthermore, this study proves that what was sent comes back: Unkindness attracts more unkindness. Measurable according to the study is that a better working atmosphere also increases the percentage of turnover. Being nice and friendly without being taken advantage of, that’s what the example from Anaheim in California illustrates and gives us hope, while at the same time making us think about our actions.

Company Description:
The company Sedulus Sp. z o.o. with headquarters in Opole / Poland, branch in Rzeszów/ Poland and a branch in Munich / Germany has been successfully active in the recruitment of experienced forces since 2015 and sees itself as an interface between employers and applicants. The goal is to achieve the connection of the needs of employers with the requirements of employees. Sedulus Sp. z o.o. has numerous attractive job offers, both permanent and temporary jobs. The company specializes in organizing suitable work for individuals, couples and groups, as well as students. Further information under: https://sedulus.pl/de/kontakt-deutsch/