From Belgium to Cyprus: working thanks to the European Union? 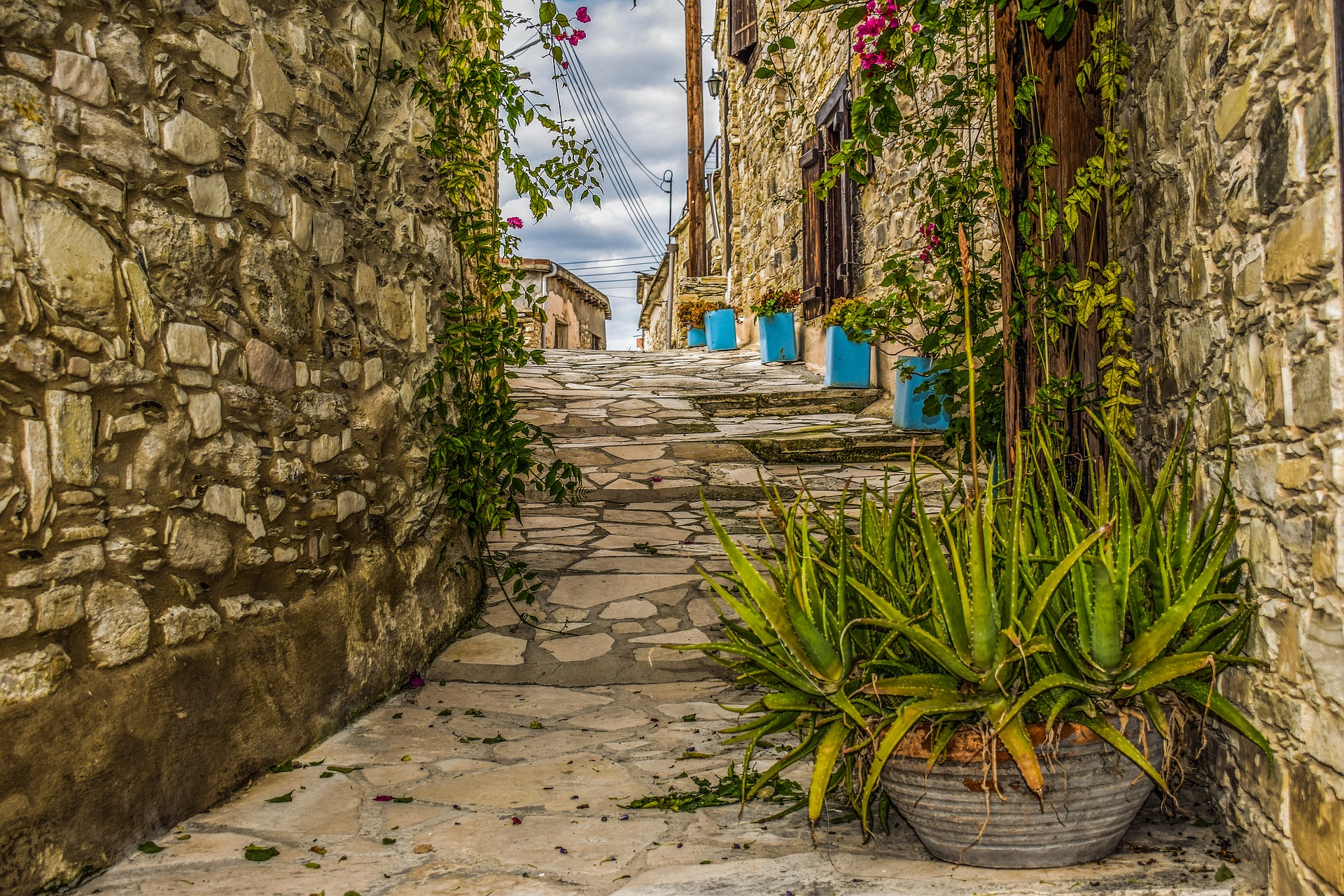 Whether for training, an internship abroad or to emigrate permanently, the European Union enables its citizens to find a job in another EU country. The European Union as a stepping stone to becoming a citizen of the world – in conversation with Dr. Peter Riedi, Board of Directors and Executive Board of EM Global Service AG, Principality of Liechtenstein.

School, training, studies – definitely out into the world, getting to know new cultures and countries. After school, the question of which country to work and live in occupies numerous young adults throughout Europe every year. Perhaps in Spain, Italy or Portugal, near the beach, to enjoy the sea and go surfing after work and in their free time, or in Austria, Switzerland or Liechtenstein, with a view of the Alps and alpine leisure activities? Or in Luxembourg, the country with the highest minimum wage in the EU according to the Federal Statistical Office? Europe is multifaceted and offers numerous possibilities; the decision is often difficult. The Swiss Dr. Peter Riedi feels at home in the heart of Europe. As a member of the Board of Directors of EM Global Service AG, he spends his professional life in the Principality of Liechtenstein. The proximity to Italy, Germany, France and Austria makes Switzerland particularly attractive to him. From his own experience and as a family father, he knows about the desire to broaden horizons through stays abroad, even at a young age, and can only advise that these experiences should definitely be gained. „In recent decades, the world has felt smaller. Thanks to mobility, digitalization and increased prosperity, travel and stays in foreign countries and cultures have become standard. Broadening horizons through travel, exchange programs and sponsorships count as lifelong learning, and there are basically no age restrictions for it,“ Dr. Peter Riedi is convinced.

Statistics provide an overview – global citizens are on the move

A statistic from Eurostat reveals at the beginning of 2020 that almost 1.1 million German citizens (almost one in 76) have a residence in another European country. The most popular emigration destination is Switzerland, followed by Austria, the United Kingdom, Spain, France, the Netherlands, Belgium, Italy, Sweden and Denmark as the top ten. The European Union consists of 27 member states with nearly 450 million inhabitants, justifies a European Union citizenship with the cosmopolitan idea.

The free movement of workers

The European Union offers its citizens freedoms that workers from third countries can only dream of. The so-called free movement of workers is one of the four fundamental freedoms of the European Union and makes the described scenarios possible. In order to complete an education, gain international work experience or work permanently abroad, one does not need a work permit within the European Union. „But small exceptions confirm the rule, as is well known: citizens from new EU member states Bulgaria and Romania need a work permit-EU for employment in Germany. What is not yet so well known is that, according to the European Commission, citizens:inside of EU countries also have the right to reside in other countries for the purpose of work and to remain there even after the end of the employment relationship,“ Dr. Peter Riedi explains the European idea. They also enjoy the same treatment as national citizens in terms of working conditions, access to employment and social security, and tax advantages. So when moving within the EU, entitlements to social benefits remain intact, and the same rights and regulations, such as maximum working hours and health protection at work, apply to foreign workers as to nationals, adds Dr. Riedi.

Until 2014, the European freedom of movement for workers was still subject to some restrictions, according to Verein Deutsche im Ausland e.V.. Due to the so-called restriction of freedom of movement, workers from Eastern European countries were only allowed to take up a job in Germany if no suitable applicants from Germany and other (old) EU countries could be found. This also applied to German workers in other Eastern European countries, where they also needed a work permit. However, this preference has been abolished in the meantime and domestic as well as foreign workers must be treated equally.

More and more people are taking advantage of this option to work abroad. According to the German Federal Statistical Office, a total of 6.4 million EU citizens worked in another EU country in 2020 without holding citizenship there. This figure has risen by around 38 percent in the last ten years. In 2011, it stood at around 4.6 million EU citizens working abroad. „In numerous conversations and in my many years of work, the subject of motivation comes up again and again. One motivation for labor migration is the higher job offer in the destination country. After all, thanks to the good economic situation in recent years, the DACH region in particular attracted many workers. The freedom of movement within the European Union is a great opportunity for many EU citizens, regardless of age. Within ten years, the number has risen by 38 percent,“ explains Dr. Riedi. In addition to the DACH region, Spain, Italy and France also benefit as important destination countries. In addition to a larger labor market, a work stay abroad can bring increased qualifications, Dr. Riedi points out.

So how does one get a job in another EU country? Germans who are interested in a job abroad can contact the Central Foreign Placement Office (ZAV) of the German Federal Employment Agency. This agency provides advice on work, training and study abroad and also manages the immigration of foreign skilled workers to Germany.

How does the exchange of the so-called EFTA countries work? Dr. Riedi explains: „The existing cooperation network for the free movement of workers for citizens of the so-called EFTS states Norway, Liechtenstein, Switzerland and Iceland is called EURES. This European Employment Service has set itself the goal of supporting cross-border job placement and recruitment. Since 2016, training and internship opportunities have also been included. Other EURES goals are to improve transparency about employment opportunities and information about living and working conditions across borders, and to strengthen cooperation between member organizations and interested parties.“

Preparing for a move abroad

Overall, then, the hurdles for EU citizens:ing to work abroad in the EU will be greatly minimized by the EU. Professional qualifications, for example, will be recognized throughout the EU and may only need to be translated into the local language. But before a removal employees should inform inside nevertheless about national administrative procedures and the industrial law, in order to experience no bad surprise, this tip gives Dr. Peter Riedi with on the way, because for example the protection against dismissal varies from member state to member state. EM Global Service AG, headquartered in the Principality of Liechtenstein, is looking for fellow campaigners who are open to the world and its borders. In the heart of Europe, bring your own talents to the company team with a willingness to perform and take responsibility.

Lisa Witt graduated from high school in Münster in the summer of 2020 and now lives in Paris. There she works as an au-pair, blogs as a freelancer , learns French and prepares for her start of studies.